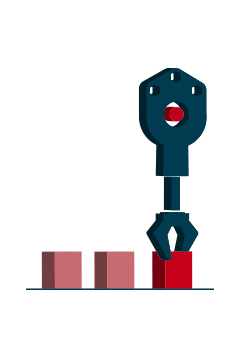 EASILY AND RAPIDLY LOCATE YOUR RAW OR FINISHED PARTS 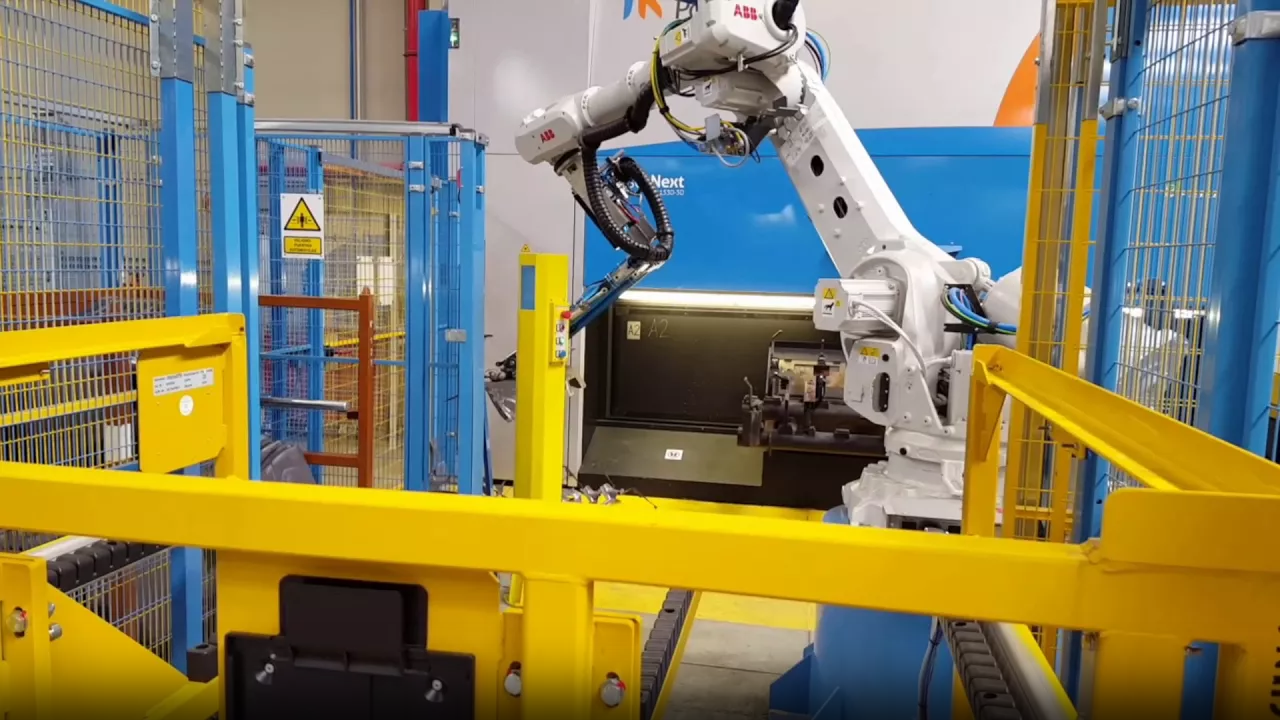 HOW DOES IT WORK ? THE PATH PLANNING EXAMPLE

In the case of a path-planning process for bin-picking, the sensor scans the volume of work of a bin for example, then matches the CAD model with the 3D cloud of points. 3 steps are then run to localize the part :

The 3D Location process is a key element of any 3D vision application, would it be bin-picking, inspection, identification or robot guidance. The part has to be rightly located for the task to be completed. This is a crucial first step.

For example, following a location cycle for part picking, the cycle will run again

The 3D sensor digitizes the actual work scene as a 3D point cloud.

Analysis of the virtual work scene by comparing the point cloud with the CAD model (highlighted in yellow in the examples). This comparison makes it possible to locate the real part (green dots) within the point cloud acquired on the raw part (gray dots).

Optional: If required, the collision management module verifies that the gripper can pick the part as the robot receives the position in real time.